Thor Polson has performed at dozens of Twin Cities venues, and his recordings have been aired on four radio stations there and more recently on other stations such as Jefferson Public Radio, KSKQ, KRUU, Pandora, and Jango. His last album Northern Lights received high praise from Jazz Police critic Andrea Canter, and his new album The Portal was released in January of this year. Thor gigs regularly in southern Oregon, performing on occasion with such notable West Coast jazzers as saxophonist Adam Harris, guitarist Ed Dunsavage, and vibraphonist Ian Harland, among many others; he has also filmed two television spots on RVTV with Hawaii vibraphonist Thomas Mackay and appeared with him at the Medford Jazz Festival and the Dunsmuir Jazz-in-the-Canyon Jazz Festival. More recent projects have included tributes to Thelonious Monk, Wayne Shorter, Herbie Hancock, and Wes Montgomery, with tributes to Thelonious Monk, Dave Brubeck, Bud Powell, and to the Bill Evans/Jim Hall recording collaborations as current works in progress, not to mention an upcoming concert with his newly formed Janus Trio which will feature nothing but original compositions.  Though a jazzer at heart, Thor originally moved to southern Oregon for a three-year course of study in classical piano with Dr. Alexander Tutunov at SOU and continues to take lessons from him occasionally.  He also gigs regularly and is available to play jazz solo or in combos for practically any occasion. 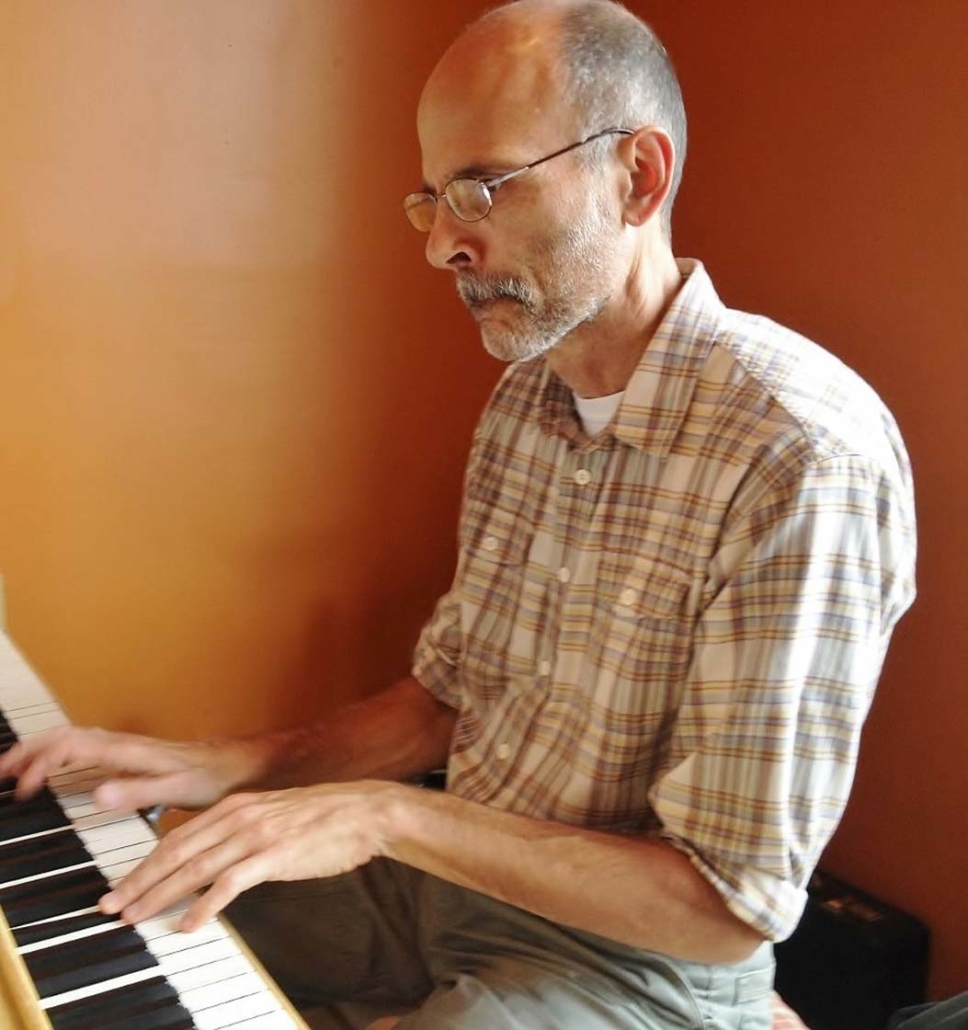 Gigs, Concerts, and Other Events